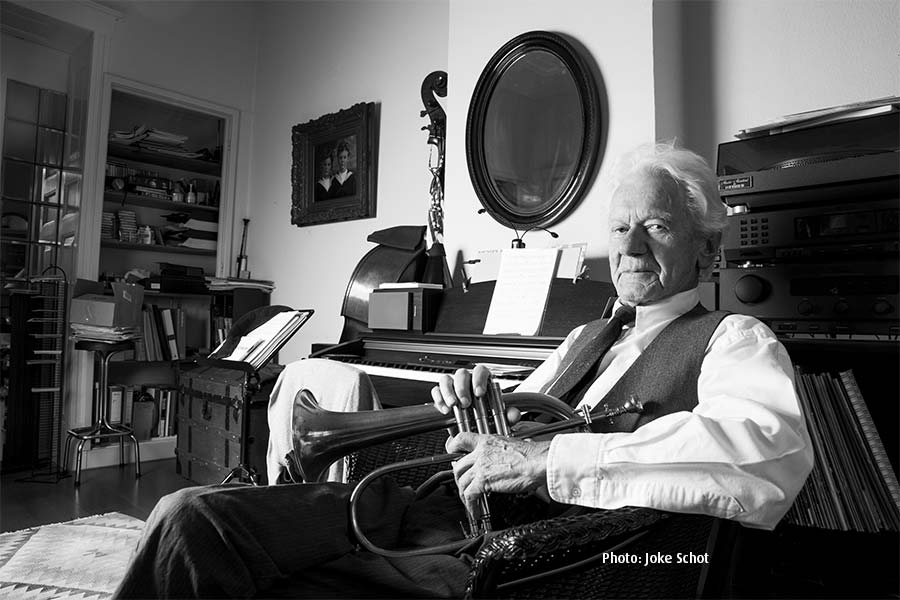 On Tuesday December 15, 2020, flugelhorn and trumpet player Ack van Rooyen will receive the Buma Boy Edgar Award 2020 in TivoliVredenburg. Ack van Rooyen will play together with the renowned Metropole Orchestra during „his“ concert evening. The most important Dutch prize for jazz and improvised music also consists of the bronze sculpture “John Coltrane“ by Jan Wolkers and a cash prize of € 12,500.

Ack van Rooyen (The Hague, 1930) is the embodiment of the colorful Dutch jazz history. His contribution as a soloist to the Dutch and international jazz orchestras reads like an overview of large jazz ensembles in which tradition and craftsmanship are praised.

How appropriate, therefore, is an award evening in which Ack van Rooyen – surrounded by top musicians from the Metropole Orchestra – performs old and new work in a way that characterizes Van Rooyen according to the jury report: ‚With his recognizable, subtle sound, Van Rooyen creates miniatures that carry the listener and catch a long time.’

The issued corona measures have had a major influence on the organization of this concert evening. The main consequence of this was the shift of location from Bimhuis to TivoliVredenburg. In order to allow a wide and large audience to enjoy the ceremony – despite these measures – it was decided to stream the entire concert night live instead. Keep an eye on the website boyedgarprijs.nl for more information.

The music played during the evening concert is also part of the album Then and Now by Ack van Rooyen with the Metropole Orchestra, which will be released in December. A grand album intended as an ode to Van Rooyen’s more than seventy-year jazz career and that of his late brother Jerry. 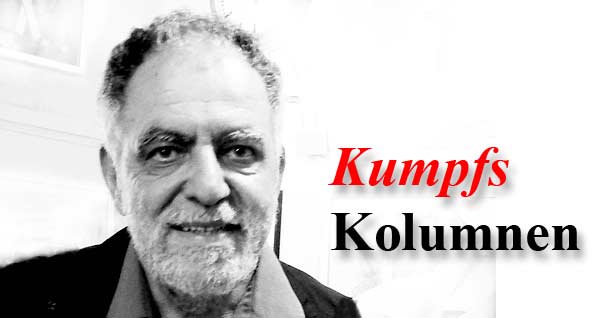