„A supreme trumpet/flugelhorn player, Tom Harrell has an endless flow of bubbling, intricate ideas conveyed with an almost serene delivery. His equal ability as a formidable post-bop composer remains in full flower on this melodic, sharply conceived music. From dangerous tear-ups (Storm Approaching) to near abstract (Study in Sound) to conventional balladry (Roman Nights), Harrell is a master.” – Mojo Magazine

Praised by Newsweek for his pure melodic genius, Tom Harrell is widely recognized as one of the most creative and dynamic jazz instrumentalists and composers of our time. While Harrell is a master of the jazz idiom, he constantly seeks new challenges and influences. He has written scores and arrangements for ballet and symphony and chamber orchestras. Even with a discography of over 280 recordings and a career that spans more than five decades, Harrell has managed to stay fresh and current as he continues to actively record and tour around the world. Harrell all but transcends musical labels. His music runs the gamut from the modal and melodic to uncommon modernisms that sonically broach the film soundtrack and/or the avant-garde. He is a frequent winner in DownBeat and JazzTimes magazines« Critics and Readers Polls and a multiple Grammy nominee.

His warm, burnished sound on the trumpet and the flugelhorn, and the unparalleled harmonic and rhythmic sophistication in his playing and writing, have earned Harrell his place as a jazz icon to aspiring musicians and devoted fans alike. His music is at once intelligent, soulful, fresh and accessible. No matter the size of the group he works with, the trumpeter-composer deftly weaves complex and innovative harmonies together with daring rhythmic concepts and unforgettable melodies while utilizing the available colors to full effect.

The last ten years have ushered Harrell through a singularly fruitful period. While continuing to tour actively around the world, he has produced an average of one album a year with each successive release markedly distinct from its predecessor.

FIRST IMPRESSIONS (September 2015), is a chamber ensemble recording of Harrell’s own arrangements of (mostly) chansons by Debussy and Ravel. The album received a five-star review by DownBeat and was further honored by the magazine’s Best Albums of 2015 list.

TRIP (August 2014) is a piano-less quartet that was formed after Harrell was commissioned to write new music by Dave Douglas for the Festival of New Trumpet Music. Harrell describes the quartet as a chamber group, where each instrument plays an equally important role. TRIP features tenor saxophonist Mark Turner, Harrell’s long-time bassist Ugonna Okegwo and drummer Adam Cruz. Harrell received his tenth SESAC Jazz Award for the album in January of 2016.

With COLORS OF A DREAM (October 2013), Harrell took the piano-less concept one step further, using two acoustic basses in a sextet with three horns (Jaleel Shaw on alto sax, Wayne Escoffery on tenor, and himself on trumpet and flugelhorn) and drums (Johnathan Blake). Esperanza Spalding, doubling on vocals, played acoustic bass together with Ugonna Okegwo, anchoring infectious grooves of the music Harrell wrote specifically for the group.

And now, for the first time in his career, Harrell has released a quartet studio album where he is the sole horn player – MOVING PICTURE (August 2017). Where such recent albums as COLORS OF A DREAM and FIRST IMPRESSIONS augmented Harrell’s ensemble with additional instrumentation, and the majority of his recordings feature (at least) a second horn in the front line, MOVING PICTURE specifically trains our ear to the tonal beauty and improvisational ingenuity of Harrell’s own horns. (In addition to trumpet, the leader also takes up flugelhorn.) “Being the only horn gives me the opportunity to take a different approach to phrasing. It allows for some freedom to embellish the melody,” Harrell says. The horn and rhythm format also allowed Harrell, the composer, to investigate overlooked options. “As a writer, I wanted to explore the resources of the quartet with piano, bass, drums and trumpet,” Harrell says, “I thought it would also be an interesting contrast and complement to a couple of the piano-less projects I’ve done recently, especially TRIP and COLORS OF A DREAM.”

A graduate of Stanford University with a degree in music composition, Harrell is a prolific composer and arranger. Carlos Santana, Cold Blood, Azteca, Vince Guaraldi, Hank Jones, Kenny Barron, the Vanguard Jazz Orchestra, Danish Radio Big Band, WDR Big Band, Brussels Jazz Orchestra, Metropole Orchestra, Orchstre National de Lorraine and Arturo O’Farrill & the Afro-Latin Jazz Orchestra are among the many who have recorded or performed his work. Harrell’s composition and arrangement, „Humility,” was recorded for the latter’s 2008 release, SONG FOR CHICO, which won a Grammy for the Best Latin Jazz Album.

Some of Harrell’s notable RCA recordings include WISE CHILDREN, a project in which he combines woodwinds, brass, horns, strings, guitars, percussion and the vocals of Cassandra Wilson, Dianne Reeves, Jane Monheit and Claudia Acuna; PARADISE and THE ART OF RHYTHM, both of which feature chamber groups with strings; and his Grammy-nominated big band album, TIME’S MIRROR. 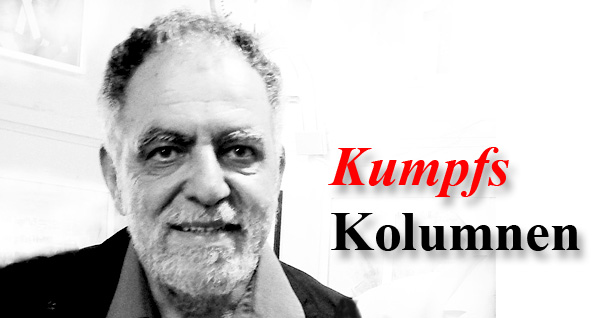 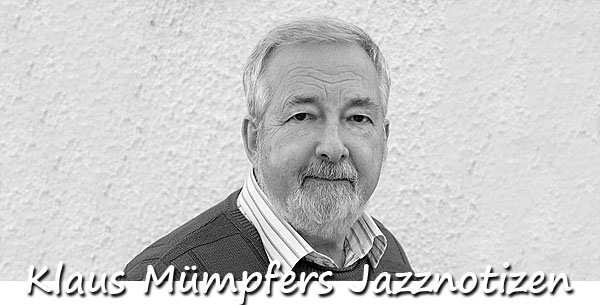 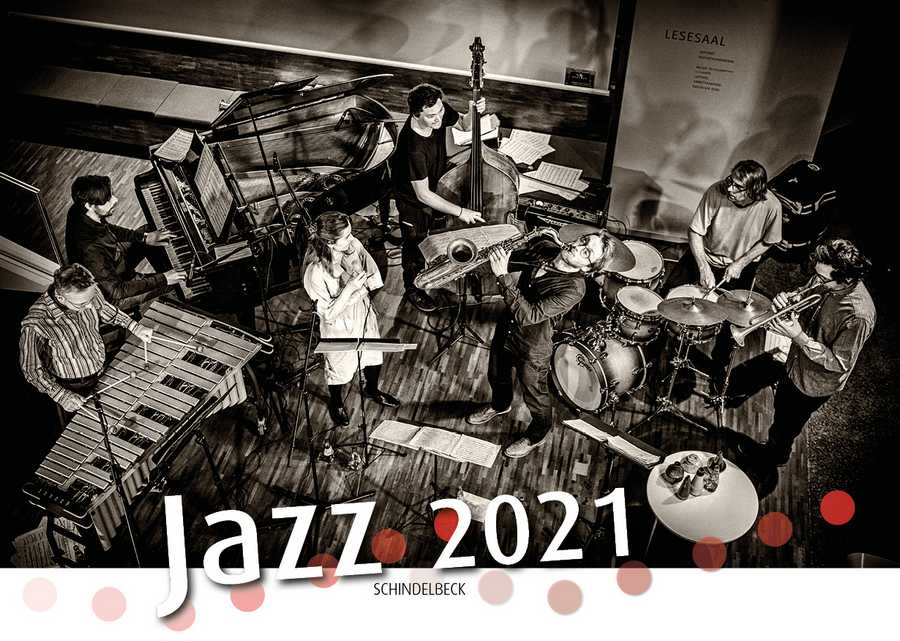 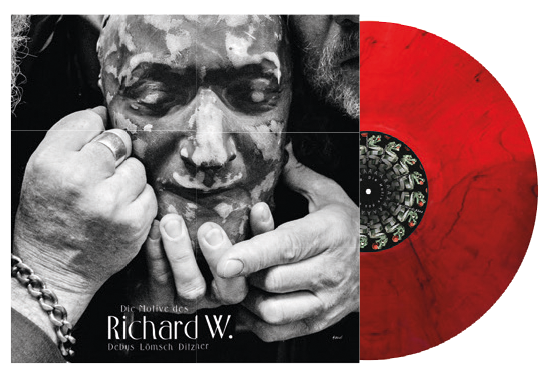